Longtime Keen on Retirement listeners might remember a running gag where Matt Wilson and I would joke with our co-host, Steve Sanduski, about all the bitcoin we suspected he was hoarding. At the time, bitcoin had just emerged from one of its periodic freefalls and was starting to seep back into the general public’s awareness.

Today, as the value of one bitcoin hovers in the tens of thousands of dollars, this digital asset is back to making headlines and generating a lot of questions from our listeners. And it turns out that, all kidding aside, our buddy Steve really has been paying very close attention to how Bitcoin and other cryptocurrencies could affect our economy and our monetary system.  He’s even started a new podcast, The Digital Money Advisor, focused on exploring these very issues.

So, on today’s show, we decided to put our co-host on the hotseat and ask Steve what he’s learned on his deep dive into bitcoin.

Listen to the Episode

Simply "click" or "tap" on the "play" icon in the image below to listen to the episode. If you'd like to subscribe to the podcast using an Apple product (iPhone, iPad, iPod touch) click here to learn how. If you use an Android phone, we recommend using the Podcast Addict App, which can be downloaded here.

1. What are Bitcoin and cryptocurrencies?

Cryptocurrency is a digital currency where all records and transactions are stored in a decentralized computer network that is secured using cryptography. There are thousands of different cryptocurrencies all using variations on this technology: you might have read about a couple in the news this year, such as Ethereum and Dogecoin.

“Bitcoin is the original cryptocurrency,” Steve says. “It technically came out in the form of a white paper in October 2008. And then a few months later, in the first week of January 2009, the computer code was actually released. There were decades prior to that where the components of what Bitcoin is were actually being developed. Satoshi Nakamoto, who is the pseudonymous person or people that actually created Bitcoin, was able to take all of these previous pieces of technology and ideas and put them all together in a certain structure and release this thing called Bitcoin.”

Many folks point to the 2008-2009 Great Recession as a key inflection point in Bitcoin’s history. Whoever Satoshi Nakamoto is – or, perhaps, was – he/they were part of a movement that had lost faith in our traditional money system and our government’s ability to regulate it. They proposed an alternative where individuals have more control over their money. There’s no “central bank” or government body in charge of these digital assets. Bitcoin’s valuation is entirely dependent on folks buying and selling it on cryptocurrency exchanges and between themselves. Its users have total control over their holdings and their private keys, which aren’t tied to any personal information the way your bank account or credit cards are. And since, by design, there will only ever be 21 million bitcoins in existence, no central body can print more to affect its value.

However, bitcoin’s growth has caught the attention of governments around the world. Steve explains, “The U.S. government made a decision years ago that bitcoin is treated as property from a tax standpoint. So, if you buy it and you sell it for a higher price than you paid for it, you have to pay tax on the difference. There are also definitely going to be more regulations in terms of anti-money laundering. And the government has made it clear that they're going to start cracking down even further to make sure that people are reporting their bitcoin transactions and profits and that they're paying their appropriate taxes.

The Bitcoin network has never been hacked, although a few of the exchanges where people buy, sell, and store bitcoin have been, most famously Mt. Gox back in 2014.

To get a bit more granular, you can buy bitcoin on a crypto exchange similar to how you buy and sell stocks or mutual funds at Charles Schwab. Or, you can download a “wallet” and buy and sell bitcoin using public and private “keys.” Using the wallet method, you have two sets of keys, one private and one public. These long strings of letters and numbers are how you access your assets.

“Picture a post office,” Steve says. “You own P.O. Box 167. Well, everybody can see it's P.O. Box 167 but not everybody knows who has access. Your public key is 167. Your private key is the one that gives you access to open P.O. Box 167. Only the person who has the private key to unlock that box has access to that bitcoin. So if I want to send money from one person to another using bitcoin, all I do is I get that person's public key and then I send them some of my bitcoin electronically from my bitcoin wallet.”

Now, remember when I said that there’s no central bitcoin authority and users have total control over their accounts when they store it in their wallet? On the one hand, that means bitcoin users can send and receive currency quickly and conveniently whenever they want.

4. Should I buy Bitcoin?

At this time, Keen Wealth Advisors, like many of our peers, isn’t allocating to bitcoin or other cryptocurrencies. That could change in the future, especially if the SEC approves Bitcoin ETFs that make it a bit easier and safer to invest in these assets. But for right now, if you want to invest in bitcoin you have to open your own account on an exchange and be responsible for the security of your keys. Those technological hurdles alone will lead a lot of folks to conclude that bitcoin isn’t for them.

Viewed strictly as a store of value, proponents will point to all the large financial institutions and prominent investors that have added bitcoin to their portfolios in the past year, which is a big reason its value briefly crested $65,000. Others who believe the “digital gold” narrative think investing in bitcoin is insurance against the massive amount of money printing our government is doing right now, and an investment that will hold its value.

While I remain open-minded about bitcoin as a currency and a store of value, its volatility and the lack of secure oversight are still big hurdles in my mind. But where Matt, Steve, and I are in total agreement is that, as fiduciary advisors, it’s our responsibility to educate ourselves about developments that could affect folks’ long-term financial planning and share trustworthy information with our audience. 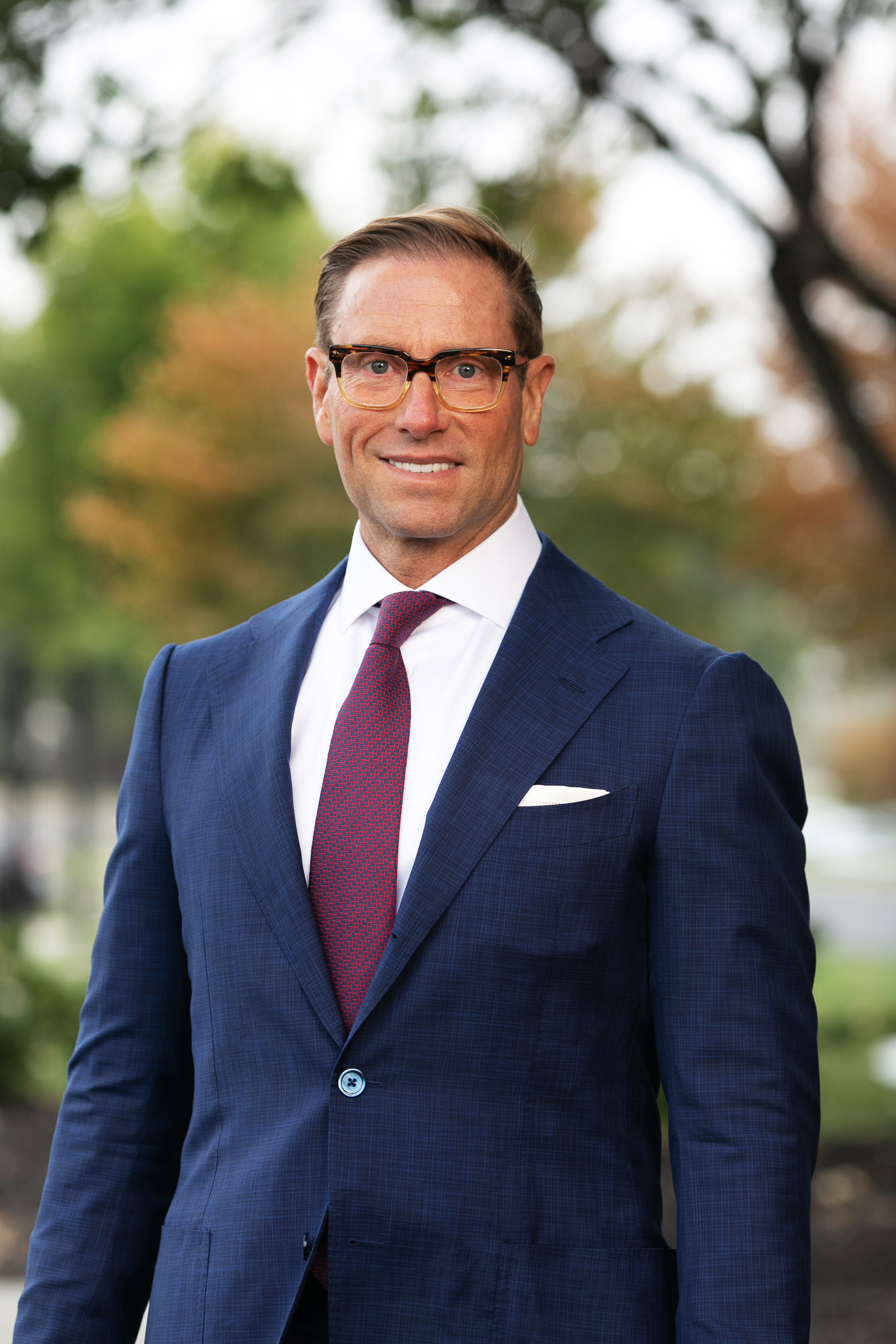